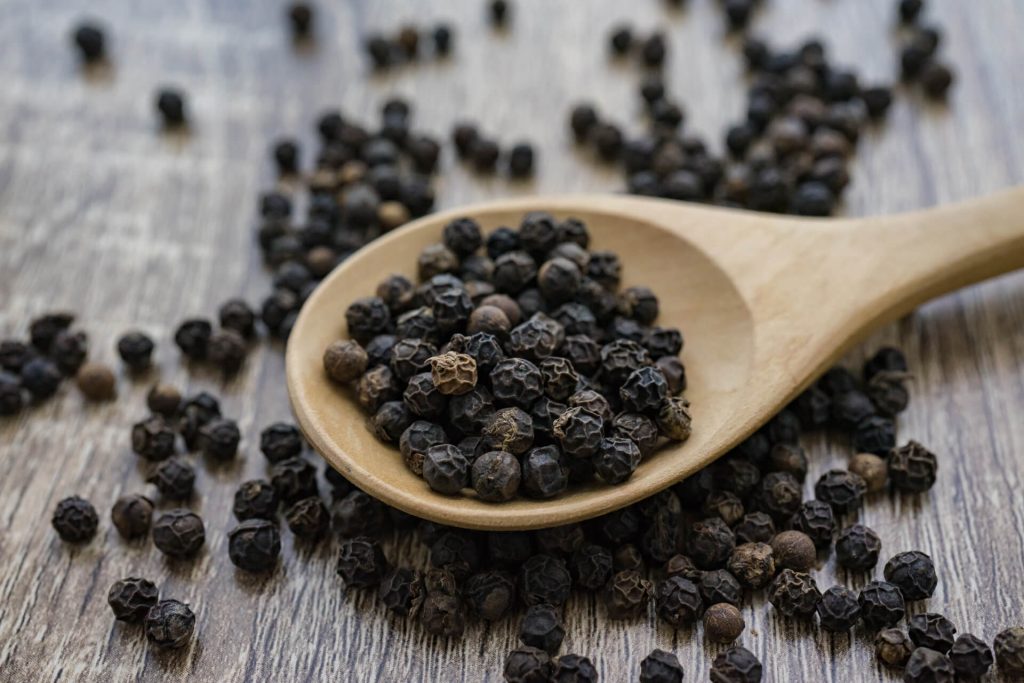 Did you know that as low as 5-20% of the nutrients you orally ingest from food or supplements will enter your systemic circulation? Why you may ask? The reason for this is first-pass metabolism. This refers to the metabolic breakdown of a drug/supplement whereby the concentration and bioavailability of the substance ingested is greatly reduced before it reaches systemic circulation (bloodstream). Bioavailability refers to the fraction absorbed into systemic circulation. After a supplement is consumed, it is absorbed by the digestive system (mainly small intestine) and enters the hepatic portal system to the liver. In individuals who do not have cirrhosis/liver damage, the smooth endoplasmic reticulum of the liver metabolizes most substances, significantly reducing the bioavailability of the supplement.

Since foods and drugs/supplements get metabolized in the small intestine prior to getting broken down in the liver, resulting in significantly decreased bioavailability (and thereby significantly decreased desired effect) the goal is to increase absorption into the small intestine and into the systemic circulation (prior to degradation in the liver) as much as possible.

Black pepper is one of the most widely used spices throughout the world, known namely for its antioxidant and gastrointestinal absorption enhancing properties. BioPerine® is a patented extract obtained from black pepper fruits (Piper nigrum) standardized minimum to 95% Piperine. BioPerine® is the only patented piperine extracted from black pepper and the only source from piperine to have undergone several clinical studies in the U.S. to substantiate its safety and efficacy for nutritional use.

BioPerine® has been found to enhance gastrointestinal absorption of nutrients by at least 30% in double blind and in vivo studies. BioPerine® has been clinically tested with several nutrient groups, including fat-soluble vitamins (ß-carotene), water-soluble vitamins (vitamin B6, vitamin C), curcumin, coenzyme Q10. It was shown to significantly enhance the bioavailability of these supplemented nutrients through increased gastrointestinal absorption. Studied nutrients were measured by amounts present in the blood when administered with BioPerine® as compared to the control group receiving the above nutrients alone.

Research suggests black pepper extract enhances nutrient digestion and absorption by increasing blood flow to the digestive tract through thermogenesis , thus significantly increasing bioavailability of other important nutrients. Bioavailability of Curcumin when co-administered with 20mg BioPerine® is enhanced by 20-fold or 2000% compared to bioavailability of Curcumin alone and selenium by 30%. Selenium, Curcumin and BioPerine® are all included in Joint Edge Rx to work synergistically together for the best results possible.

Current research also suggests that BioPerine® may play a role in decreasing inflammation, insulin resistance and lipid formation. This can be crucial in helping you in your weight and fat loss goals. However, more research is underway to help solidify these claims. No adverse side effects have been reported with Bioperine®.